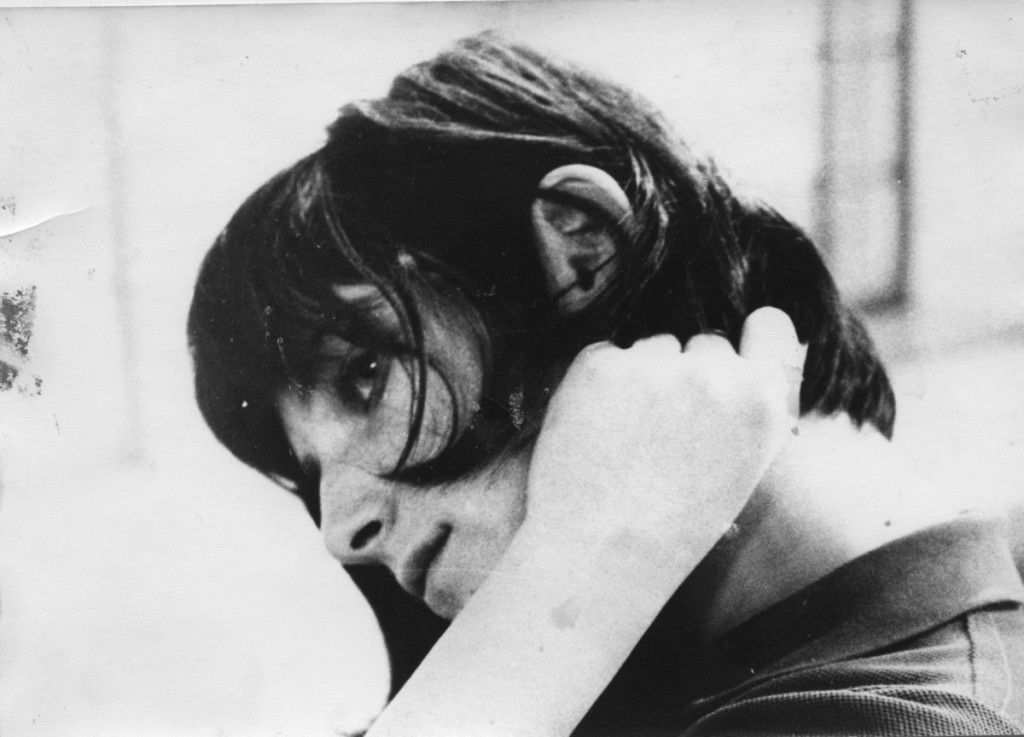 With the Premio Marco Melani, funded by the Directorate-General for Cinema and Audio-visual Media of the Ministry of Culture, the city of San Giovanni Valdarno celebrates Marco Melani, a figure of great intellectual depth who worked in the realm of cinema and Italian television. Conceiver and compere of historic TV programmes like Blob and Fuori Orario, his activity spanned various sectors of the cinematic art, from that of director and screenwriter (Gianni Amico’s Le cinque stagioni, Il parolaio starring Roberto Benigni and I cornigliesi, entitled The Man with the Golden Eye in English, with Enrico Rava), to organiser of festivals (from the meetings of Ladri di cinema, which saw the participation of directors like Billy Wilder, Elia Kazan and Bernardo Bertolucci, to the Salso Film Festival at which he discovered Marco Tullio Giordana, Fiorella Infascelli, Amos Gitai, Kenneth Anger and Otar Iosseliani and introduced them to the public) and film critic (writing for L’Espresso, Movie and Il Manifesto).
There are all premises that have bestowed on the Premio Marco Melani a distinctive and rigorous statutory vocation and made it a valued mark of recognition for those authors and figures of national and international standing who, through their creativity, have made room for linguistic and formal experimentation in the cinematic and audio-visual field, often lending their voice to the more marginal strata of society. An intention that has been amply confirmed by the list of recipients of the award over the years: Alberto Grifi, Tonino De Bernardi, Franco Maresco, Pasquale Scimeca, Mario Martone, Otar Ioseliani, Francesco Calogero, Amos Gitai, Giuseppe M. Gaudino, Bernardo Bertolucci, Paulo Branco, Pippo Delbono, Jean-Marie Straub and Danièle Huillet. These figures are highly indicative of the importance and international standing that have characterised the prize ever since it was set up.

This year, which sees its award for the 15th time, the Premio Marco Melani, curated by Enrico Ghezzi and Rita Selvaggio, will be used to commemorate the Belgian filmmaker and artist Chantal Akerman (Brussels, June 6, 1950 – Paris, October 5, 2015), whose work faithfully reflects the aforementioned principles of experimentation, linguistic innovation, inclusion and attention to social marginalisation on which the prize is founded.

The award will be presented on Saturday, December 11, 2021, at 9 pm, in the Sala Consiliare of Palazzo d’Arnolfo by the town’s mayor, Valentina Vadi, to Sylviane Akerman, who in 2017 established the Chantal Akerman Foundation in Brussels, with the Royal Belgian Film Archives (CINEMATEK) lending its support to the undertaking. The ceremony will be preceded by the screening of Saute ma ville (1968), the first film that Akerman directed and acted in, at the age of just eighteen, which immediately revealed her rebellious and subversive perspective through a pungent criticism of domestic life and the literal blowing up of what is identified as the female universe.

The award of the 2021 prize will be accompanied by a series of tributes and contributions from exponents of culture and the world of the cinema and the visual arts, both in person and remotely. They include, in addition to the curators of the prize: Claire Atherton (film editor), Fabio Balducci (artist), Carole Billy (Associate Director, Exhibitions & Special Projects, Marian Goodman Gallery), Céline Brouwez (responsible for the Chantal Akerman Foundation at CINEMATEK), Rinaldo Censi (film critic) and Adam Roberts (director, productor, curator and film critic).

Casa Masaccio | Centro per l’Arte Contemporanea, will be staging an exhibition devoted to Chantal Akerman in February 2022.

Chantal Akerman (Brussels, June 6, 1950 – Paris, October 5, 2015) was a Belgian film director, screenwriter and artist, a pioneer of feminist cinema who is today regarded as one of the most important filmmakers of her generation. Born in Brussels to Polish parents who had survived the trauma of the Holocaust, a recurrent theme in her work, Akerman reached the height of her success as an avant-garde director during the 1970s thanks to “Jeanne Dielman, 23, quai du Commerce, 1080 Bruxelles”, released in 1975 and still considered one of the masterpieces in the history of cinema. The director of over 40 films, Akerman was one of the first figures to experiment with the possibilities that cinema could offer the visual arts, in the form of installations. Recently, the Eye Filmmuseum in Amsterdam devoted “Passages”, a major exhibition curated by Jaap Guildemond, to her. Important solo exhibitions of Akerman’s works have been held at the ICA in London (2014-15), the Museum of Contemporary Art in Antwerp, Belgium (2012), MIT in Cambridge, Massachusetts (2008), the Tel Aviv Museum of Art in Israel (2006), Princeton University Art Museum in New Jersey (2006) and the Centre Georges Pompidou in Paris (2003). Akerman took part in “Documenta XI” (2002) and the Venice Biennale (2001, 2015). In 2011 a retrospective of her films was held at the Vienna Film Festival. Among upcoming exhibitions of her work, “From the Other Side” at the Paris branch of the Marian Goodman Gallery.