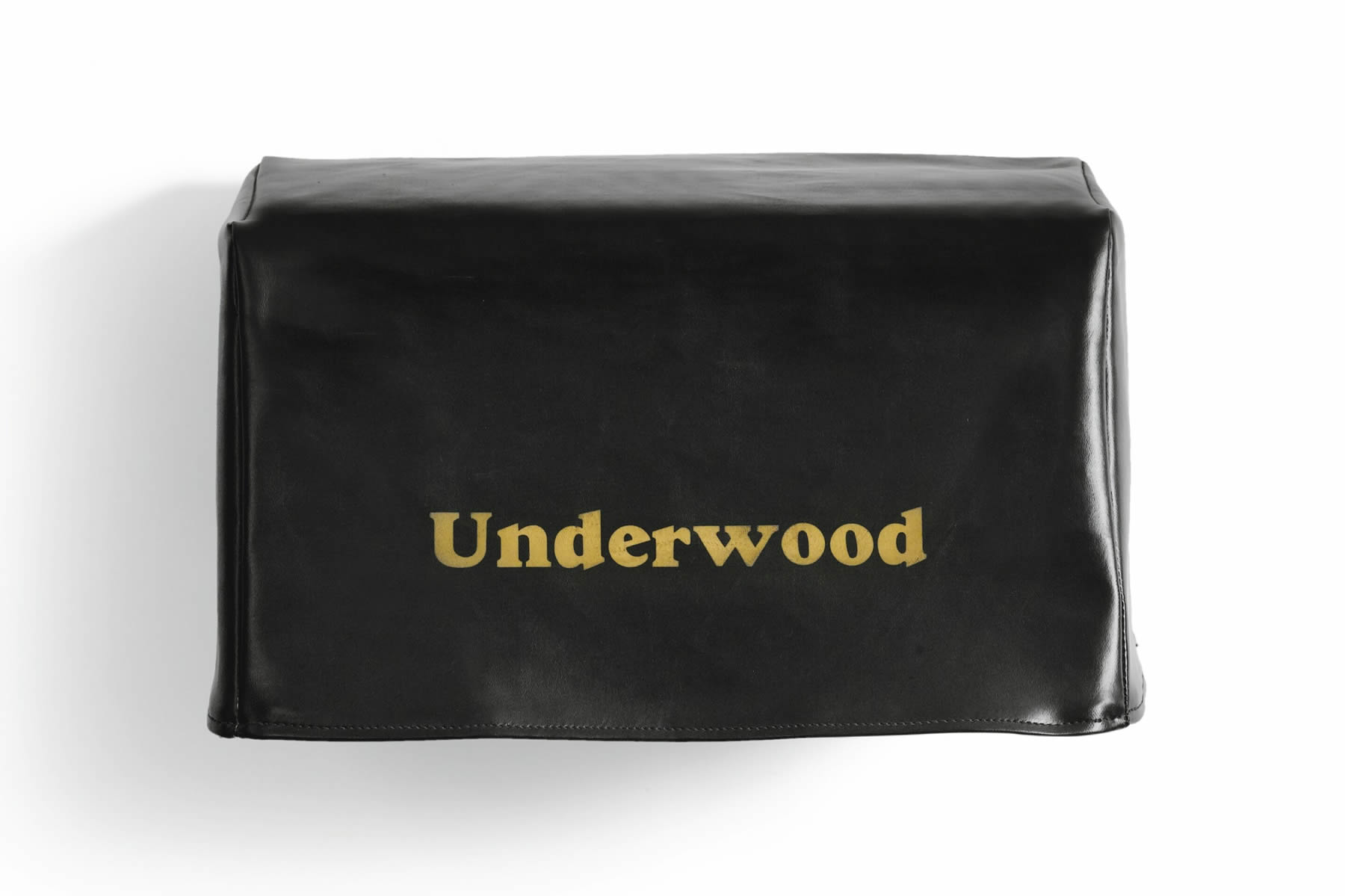 UNDERWOOD. La macchina da scrivere di Daniele Del Giudice: il suono delle lettere o del perdersi nelle nuvole (‘UNDERWOOD: Daniele Del Giudice’s typewriter: the sound of letters or of losing yourself in the clouds’), is a digital anthology in the form of a newsletter of recollections, reflections, declarations of affection and visual traces around the memory of Daniele Del Giudice (Rome, 11 July 1949 – Venice, 2 September 2021) and everything that was a mania for the writer. In its individual episodes the programme accompanies the exhibition -“Mehr Licht!”-, presenting images, archive material, quotations and in some cases previously unpublished texts by writers, critics, journalists and artists.

In alphabetical order, some of the contributions included in the anthology: Massimo Bartolini will read passages from Atlante Occidentale, a novel that has a fundamental influence on his practice as an artist; Enrico Bettinello, curator, artistic director, writer and cultural designer, has compiled a playlist of 14 passages filled with evocative allusions to the person and literature of Del Giudice; the writer Mario Fortunato has contributed with an unpublished text that narrates his encounter with Del Giudice’s debut book, and ends with a wish to its future reader; the visual artist and documentarist Riccardo Giacconi offers an account of his experience as a student writing a graduation thesis under Del Giudice’s supervision and has agreed to the quotation of an interview published in Doppiozero in which Del Giudice spoke of the Underwood typewriter that gives this project its name; the cultural journalist Giacomo Giossi has written for the purpose an essay on the ‘measurement of distance’, balance and the transition ‘from material to immaterial’ in the work of Daniele Del Giudice; the journalist Stefano Rissetto, in a previously unpublished short and highly evocative text, summarises the vision of elements and feelings in Del Giudice; the writer Tiziano Scarpa has allowed the quotation of an article published by the magazine Il primo amore devoted to the relationship between utilisation of the vocabulary related to fashion products and consumer goods, and thus ephemeral objects, and Del Giudice’s writing.
These are a few of the contributions, to which others will be added, while an issue of UNDERWOOD will be devoted, through the republication of archive materials, to the Festival Fondamenta Venezia Città di Lettori, which was conceived and directed by Del Giudice in 1999 and continued to be staged for several years.

The visual section of the project presents works by Alexander Cozens (St Petersburg, 1717 – London, 1786), famous for having developed a method by which imaginary landscapes and clouds could be created out of blots of ink spattered on a blank sheet of paper. His best-known publication was A New Method of Assisting the Invention in Drawing Original Compositions of Landscape, and his ever so plausible looking skies are extensions of an abstraction.

– ‘Removing from every sentence the ground under its feet, taking away its foundation, with the same gesture with which we try to give it stability,’ wrote Del Giudice, and added: ‘writing at its extreme has something to do with shadow, with the amount of shadow that language carries with it, that every word brings with it in the very act of shedding light, and therefore that shadow which each of us is able to hold on to, to preserve and make speak within the continuous and probable, purely probable light of words.’ –
From: Daniele Del Giudice, In questa luce (Turin: Einaudi, 2013), p. 5.